When I was young and in college I wanted a good quality guitar to play. So I cashed out my savings and took the elevated train into Chicago where there was a fine little music store right downtown. After playing a bunch of their instruments I saw they had a wonderful 1962 Hofner acoustic, a fine, big, Germanic looking dreadnought with a sunburst finish. It was almost as old as I was! I played it and loved it and bought it and took it back home with me on the train.

Some 25 years later, grown up with kids of my own, I played that same guitar at worship circle for our church’s Sunday School. And I had this habit. When I wasn’t playing it, I would set it face to the wall propped up against the edge of the blackboard, which it turns out was not the best idea.

Now, if you’ve ever taught Sunday School you know some kids can be pretty rambunctious and hard to control. And this particular Sunday my own son was the crazy one, running in circles around the room, being wild and having far more fun than you’re supposed to have in Sunday School. 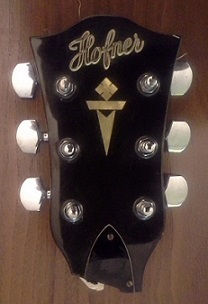 Well, sure enough, on one of his orbits around the center table his toe caught the edge of my Hofner ever so gently, but just enough to dislodge it from its resting place leaning against the wall. It tipped over in slow motion. I can still see it, turning towards me as it fell, but just out of my reach.

When it hit the floor it fell flat the full force of the blow sending a shudder through the neck. With a crack, the headstock folded over and came off the neck in a tangle of strings.

What could I say to that, except to use the broken guitar as an example to tell the kids why it was important to follow instructions. Later on I brought it home and threw it in the trash, which itself is a very strange experience, throwing out a beloved instrument like it was nothing.

After that, that same day in fact, I went to a nice little music store near my new home that happened to be open on Sundays. That’s where I found my treasured Guild F30 which I still play daily, almost 20 years later. But I have kept the head stock of the Hofner to this day because it was my first joyful guitar.

Ask your friends to vote for your submission!!! 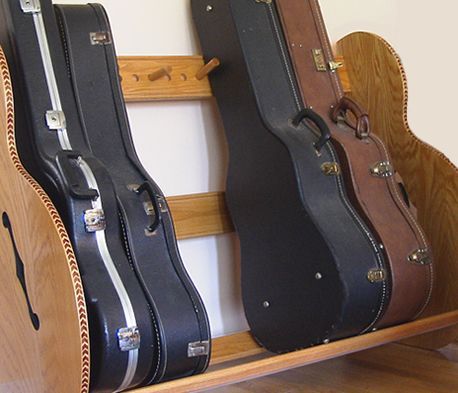 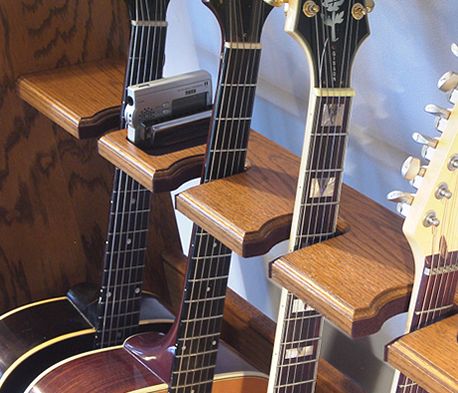 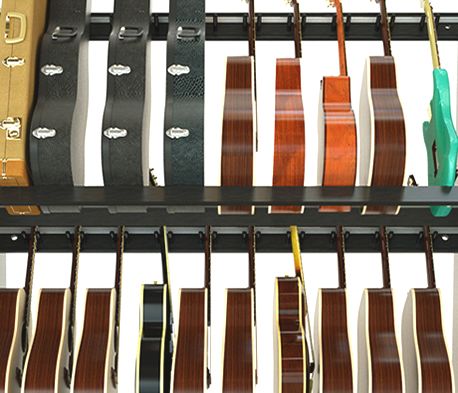 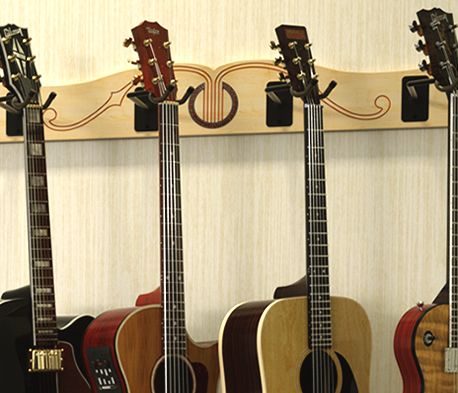 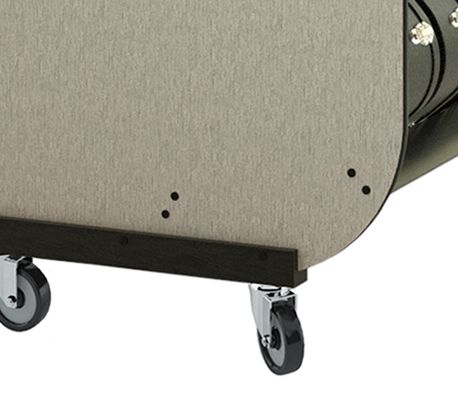 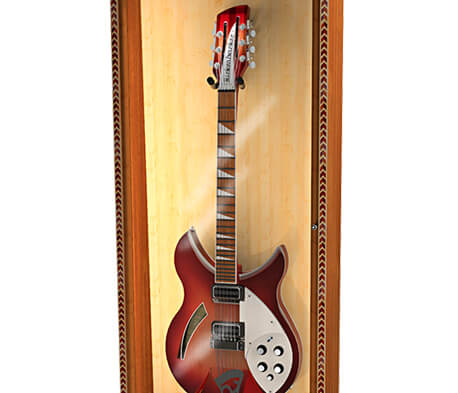 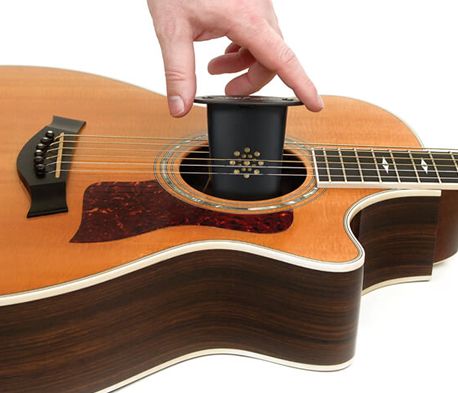